You’re ready to record, you’ve got the right content lined up and now all you need is some buy in from the big boss.

If the person you report to is hesitant about investing time in audio content, here’s a quick path to getting them on board.

When your boss asks you why you’re pitching audio, here’s how you can answer with confidence:

Let’s start with the easiest argument for audio content. You’re probably currently investing in SEO as a core marketing tactic and you’ve already done the hard work of getting executive buy-in on this essential practice.

If your boss has heard you rant on terms like content marketing or inbound marketing, you can explain expanding into audio like shovelling a little more coal on the fire – or adding more lighter fluid to the fire – or really, whatever fire metaphor you think they’ll like the most.

While infographics and video have risen to the forefront, Google has expanded their view on what content should rank, and, back in 2019, Google announced they would start showing audio content in search engine results (SERPs for short).

Actually, you can save a TON of time and effort (and get more SEO bang-for-buck) by adding narrated audio versions of your top-performing blog content to your site. Using a tool like Allears, you can easily record directly within the browser and add that recording to the same page as your written content – pretty much regardless of what publishing platform you’re working with (ie: WordPress, Squarespace, Medium, etc).

Okay, say your boss acknowledges there might be some SEO benefits included, but they’re still not ready to board the audio train...

The next tactic you can try is zooming out a bit. Rather than throwing technical marketing terms at your respective skeptical, arms-folded exec, you can talk generally about your audience and paint a picture they can relate to.

As an icebreaking primer, ask them how many browser tabs they have open right now of articles they’re planning to read.

Or, ask them how many times they’ve sat down to read a blog post and didn’t finish it.

That’s because carving out time to read something is tricky in a fast-paced world full of distractions. It takes a lot of dedicated, mental energy to focus – plus, a rare happening in the boss-universe where distractions don’t pop up, in the form of an email or a full-on fire to put out.

Now, ask your boss to place themselves in the many-sized shoes of your audience.

Instead of being forced to sit down and read, imagine the increased opportunities for your respective audience members to engage with your content when it’s available in audio form.

Throw as many examples in as you like: while in the car, while doing the dishes, while folding laundry, while cleaning the house, while mopping the floor, while going on a run, while taking a Zoom breather, while in the shower, while stitching a pair of ripped jeans, etc. etc.

I’m not convinced people want to listen to content rather than read it.

You can casually mention that smart speakers are now owned by one in four adults and voice assistants are used by 56% of adults (18 or older) in the US.

Oh, and last year, companies like Amazon and Spotify spent over $1 billion in the audio space with their marketing and advertising budgets.

3. Be Forward-Thinking or Get Left Behind

When all else fails, appeal to the entrepreneurial spirit of your boss. There are countless examples of companies who rested on their laurels, refused to adapt when new doors opened up, and got left in the past.

Now just isn’t the right time to try a brand new marketing tactic. We need to focus on getting more leads.

The reality is that being afraid of trying new marketing tactics is a guaranteed ticket to limiting your marketing success. Audience growth requires an obsession with testing, and that testing can’t just rely on past tactics.

If all else fails, just jump in and make a recording on your own – and rely on the tried and true principle of asking forgiveness, not permission – then show the results afterwards as a testament to your boldness. 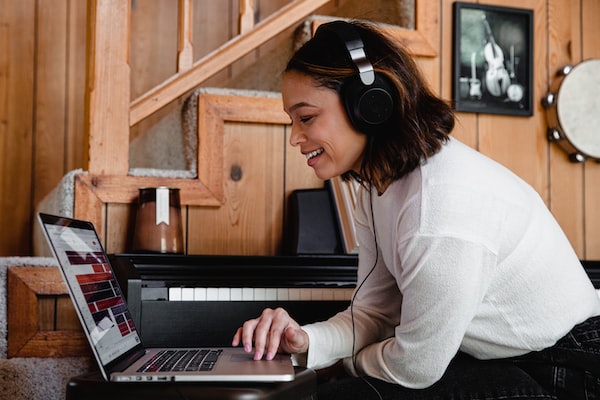 Learn about the pros and cons of podcasting, and explore an alternative way to leverage audio content to grow your audience. 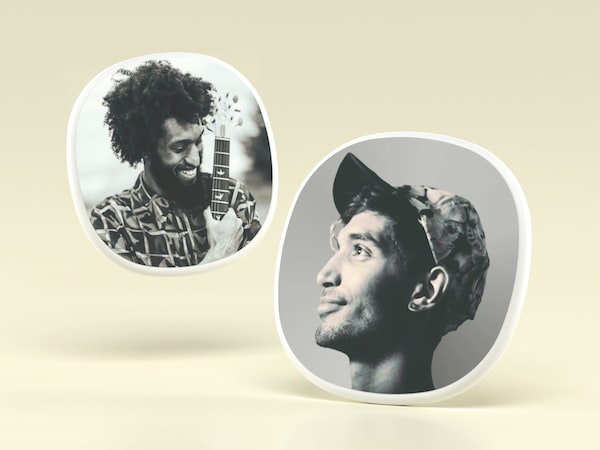 Clubhouse, an invite-only audio social media app, is gaining traction. Find out if you should be on it to grow your audience and meet influencers. 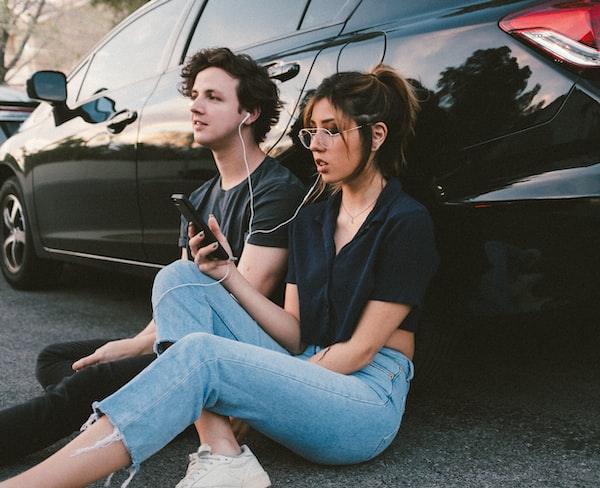 Looking to host online audio content? Find out the pros and cons of using SoundCloud vs. Allears.